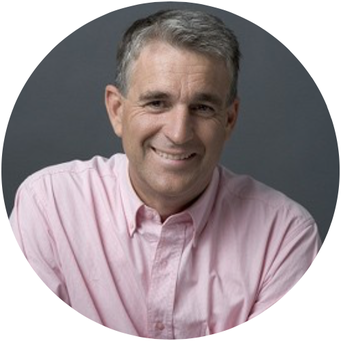 The Hon. John Anderson AO is a former Member of the Australian Parliament, serving as the Deputy Prime Minister of Australia and Leader of the National Party of Australia from July 1999 to July 2005.

Born in Sydney, he was educated at The Kings School. He has a Master of Arts degree from the University of Sydney.

John followed in the footsteps of his family, who since the 1840s, have been graziers (sheep ranchers) and landowners in northern New South Wales, before entering politics.

In 1989 John was elected Member for the rural New South Wales seat of Gwydir at a by-election to the House of Representatives and was appointed to the Opposition front bench in 1992. In March 1993 he was elected Deputy Leader of the National Party.

On the election of the Liberal National Coalition to government under the leadership of John Howard in March 1996, John was appointed Minister for Primary Industries and Energy. In 1998 he became Minister for Transport and Regional Development.
When Tim Fischer retired as National Party leader in July 1999, John was elected unanimously party leader and became Deputy Prime Minister, remaining in the role until his retirement from politics in 2007.

John is the subject of a revealing and intimate portrait from Melbourne writer, Paul Gallagher, published by Random House Australia, entitled ‘Faith and Duty: The John Anderson Story’. It is a uniquely candid account of personal triumph, family strength, unwavering integrity and faith and determination in the face of great loss.

Today John sits on a number of commercial and charity boards and can often be found working on his farm in northern New South Wales.