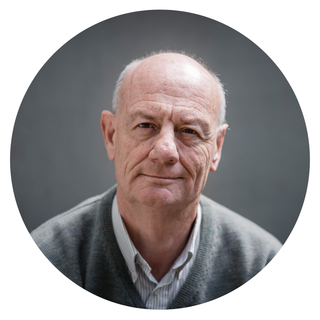 Rev Tim Costello is one of Australia’s best known community leaders and a sought after voice on social justice issues, leadership and ethics.

Tim is the Executive Director of Micah Australia, bringing a powerful voice in the political, public and Christian spheres to advocate for the benefits of Australia carrying it’s fair share for a just world.

In this role, he has a strong vision to gather, inspire and empower Australian Christians to share God’s heart for justice and raise a powerful voice for people in poor communities around the world. He is passionate about seeing the church in Australia be known for justice, mercy and humility.

In earlier roles Tim was National President of the Baptist Union of Australia and Mayor of St Kilda. He has been Baptist Minister at St Kilda Baptist and Collins Street Baptist in Melbourne, as well as Executive Director of Urban Seed.

For 13 years until October 2016, Tim was Chief Executive of World Vision Australia, placing the challenges of global poverty on the national agenda. In his current role as Chief Advocate, Tim continues to use his public profile to affect change.
​
Tim is also a founding board member and spokesperson for the Alliance for Gambling Reform, which campaigns for law reform to prevent harm from poker machine gambling. He currently serves as Chair on the Community Council of Australia, the Australian Churches Gambling Taskforce and National Australia Bank’s Social Responsibility Advisory Council.

Tim has received a Masters Degree in Theology from the Melbourne College of Divinity.